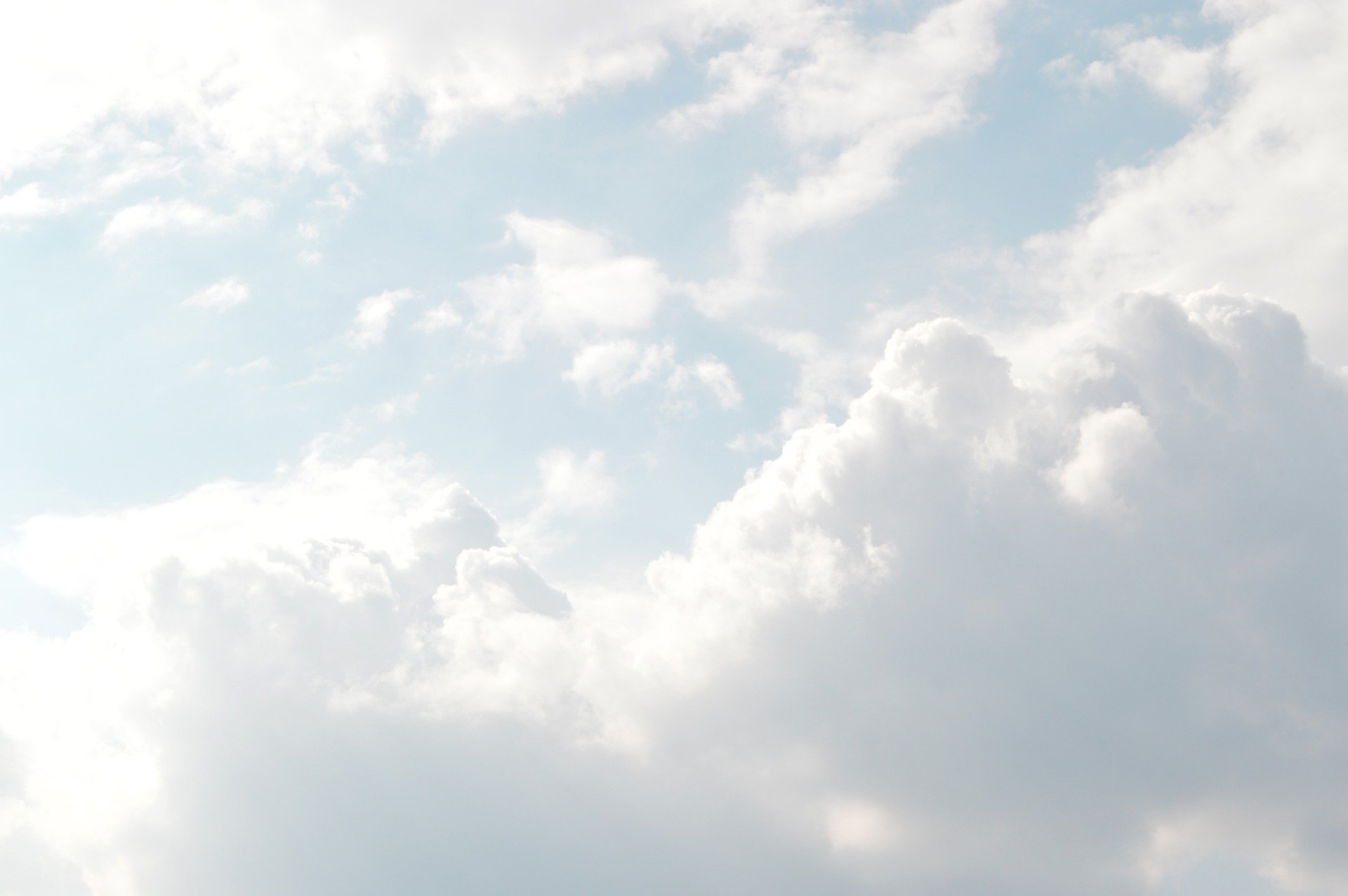 The four elements of life; earth, water, fire, wind are also represented in the chakra system. Earth for the root chakra, water for the sacral chakra, fire for the solar plexus chakra, air for the heart chakra.

Each of the four compositions is based on one of four elements. They work with frequency technology, healing sounds of the corresponding element as well as my voice.

These tracks use the 8D (or 360°) sound technology which is an effect where it sounds like the music is flying in space around your head. This effect works best on headphones. It has an additional calming effect for meditations as it puts an emphasis on the space.